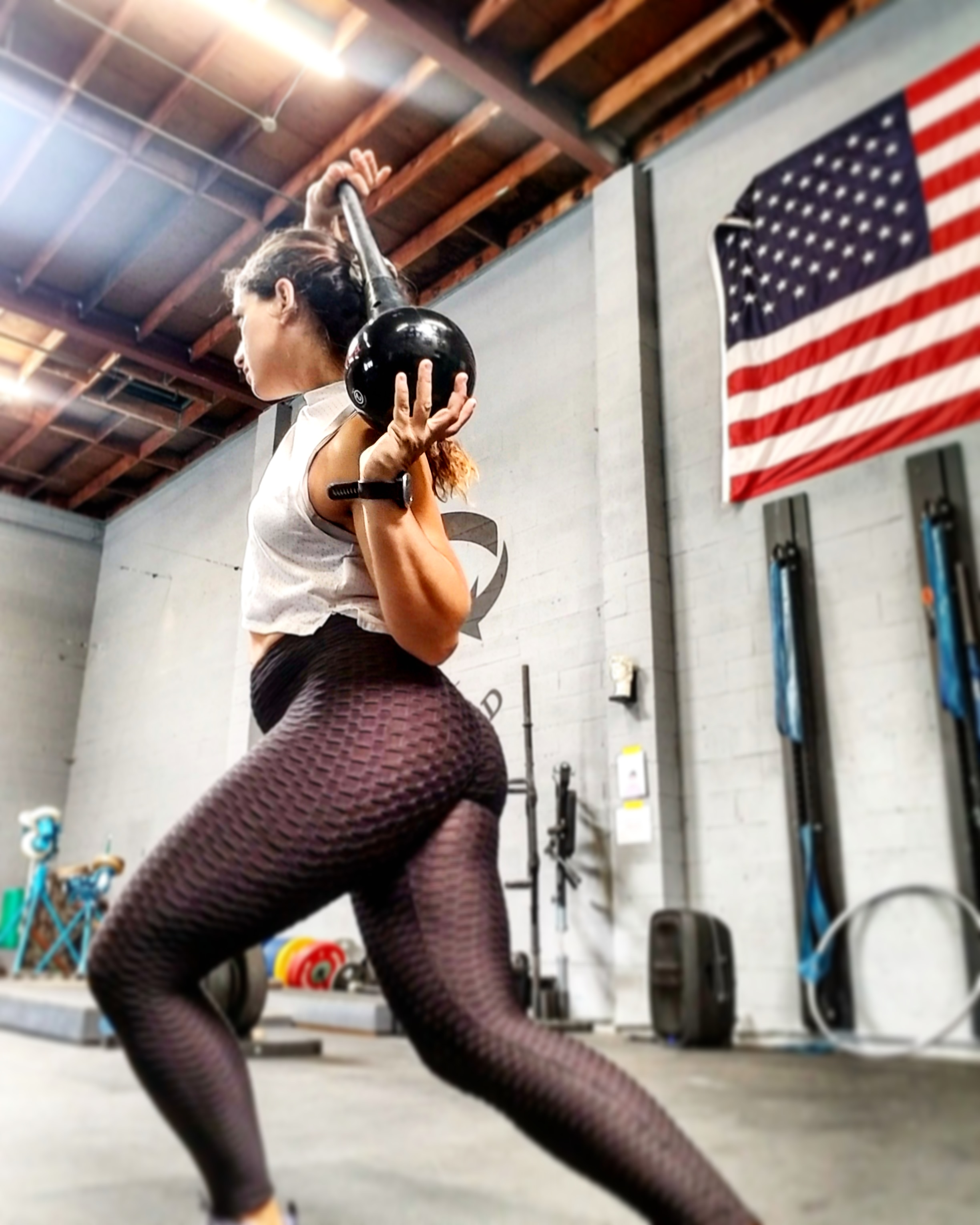 DO YOU WANT TO INCREASE POWER, STRENGTH, SPEED, AND PREVENT INJURY? THEN YOU MUST START LEARNING COILING THE CORE AND ROTATIONAL MOVEMENT.
(I COVER THE FULL BENEFITS OF THESE IN MY OTHER ARTICLE). Today, I'm going to tell you what is the difference between side bending and rotational movements.

Have you ever heard about coiling core/ side bending or rotational movement? What are the differences and the common things using these 2 techniques?
Well, in this article I will talk about that. in a simple way of course! I won't you to bored, I want you to be excited about this fascinating topic. I love to start talking a little bit about locomotion. What is the definition of locomotion? Locomotion = locus (place) + movere (move) that is movement from one place to another and the ability to get from one place to the next.
The locomotion system permits you to move your body. It consists of bones, that are the framework of the skeleton, joints that are force transmitters between bones. They transfer force from one segment to the next through muscles thanks to connective tissue (fascia). Fascia surrounds all muscles, tendon, ligament, and bone. And so make movement possible. Muscles that contract and relax and make for movement.
So now, what is the coiling core and how is it related to the movement?! In few words coiling core is side bending position teaches you to contract one side at a time and it is based on the “head over foot “ technique ( shift of the weight) in which the scapula and elbow are back into the back pocket, the shoulder is founder down and back and the hip is up and forward.
During the coilin core training, especially at the beginning, what you must feel is a “ cramp” on that side of your body where one side is in a completely contraction and the other is stretched.

Okay, but what it does mean? How you can be in that position.

I like to think about the position we take in the morning when we wake up and we stretch, where one part is stretched and the other is low and contracted. That's what coilin must be like! Now you will start to pay more attention to this detail and to better perceive the feeling of "cramp".

What you see in the photos is called the "ROYAL COILIN" the mother position from where to start the coilin core training.
Training the coiling core to have a lot of possibilities there is no one way only, it depends of the exercise that you want to do after or which your goal is and what your body can interpretative and feel the coilin at that moment. For this reason is very important to train it. There is one 100% secure thing, it is that you can immediately feel the difference in your body because in that way your nervous system activated the muscles that are connected between each other because of the fascia (connective tissue).
And what you can do is to be able to move to do coilin still just being on one side ( walking, running, jumping).
There we have differences with the rotation movement. Rotation is the fundamental essence of human movement and it is about shifting of the weight (= where the power comes from), coiling, from one side to the other side. We could call that the “first” body locomotion and so thanks to that we can real locomote the entire body from one place to the another faster, efficient and creating more and more power.
I do like clarify that the rotation is not about the upper body only because it will be dangerous for the spine, but pivoting from the ball of the foot creating more range of motion within the body that distributes and transmits forces to and from the ground without any compensatory, or wasted, tension. 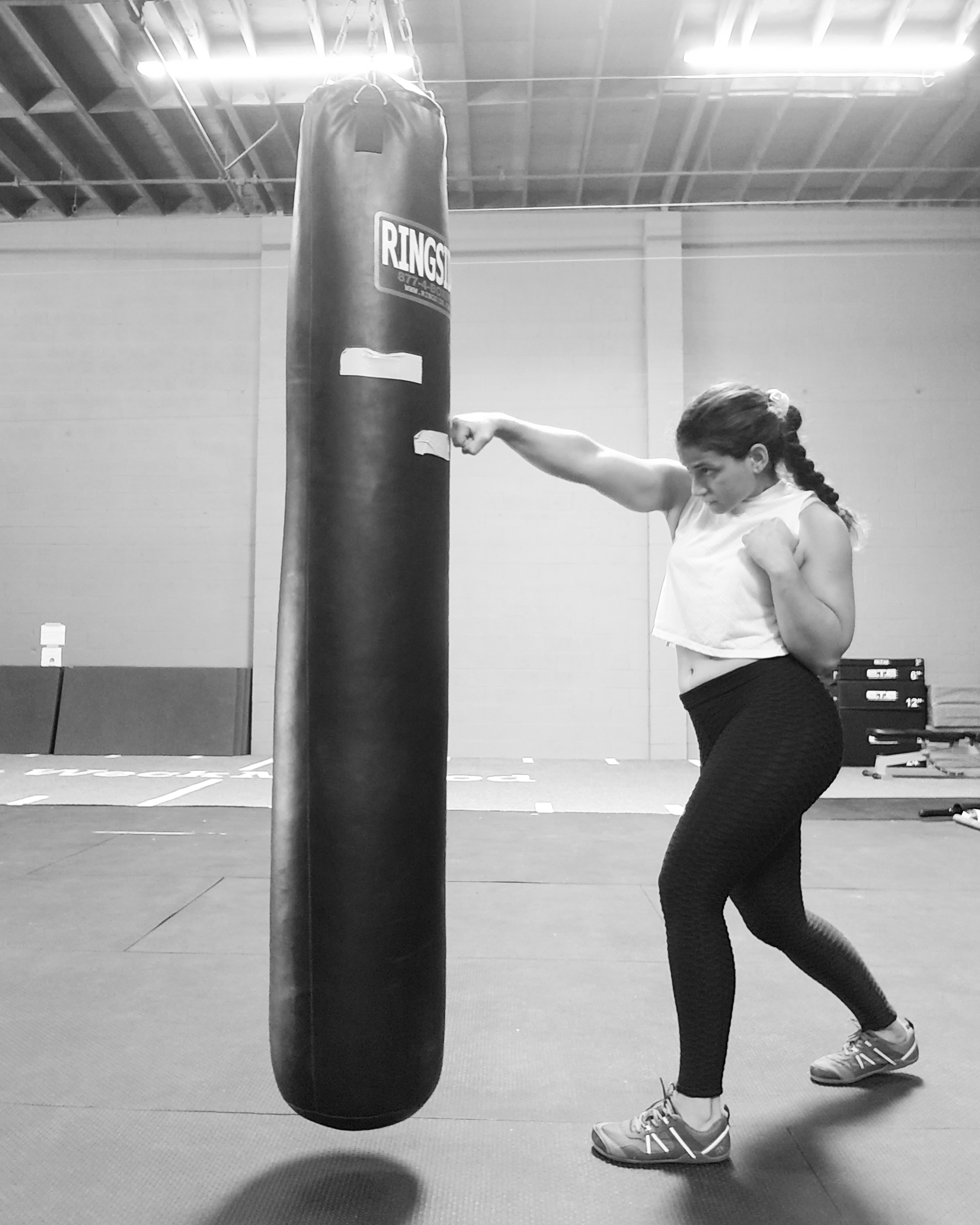 Conclusions
“THE MOVEMENT PATTERNS USED IN RMT(ROTATIONAL MOVEMENT TRAINING) CLOSELY RELATE TO THOSE USED IN SPORTS AND EVERYDAY LIFE ACTIVITIES. TRAINING THIS WAY PREPARES YOUR BODY TO EXECUTE MOVEMENTS WITH GREATER EASE AND FLUIDITY TO INCREASE THE POWER AND EXPLOSIVENESS OF THE MOVEMENTS WHILE DECREASING THE RISK OF INJURY. RMT® TIES EVERYTHING TOGETHER AND EFFECTIVELY REDUCES POWER LEAKAGES CAUSED BY DIS-INTEGRATED AND INEFFICIENT MOVEMENT. NO MATTER WHAT YOUR SPORT OR ACTIVITY IS, YOU WILL PERFORM BETTER WITH ROTATIONAL MOVEMENT TRAINING®.” CIT. WECK METHOD.